SU-27 for Adam and Charl

SU-27 for Adam and Charl

Not the best sorry gents ...I'm a tad tired, but I will work on it for yee. 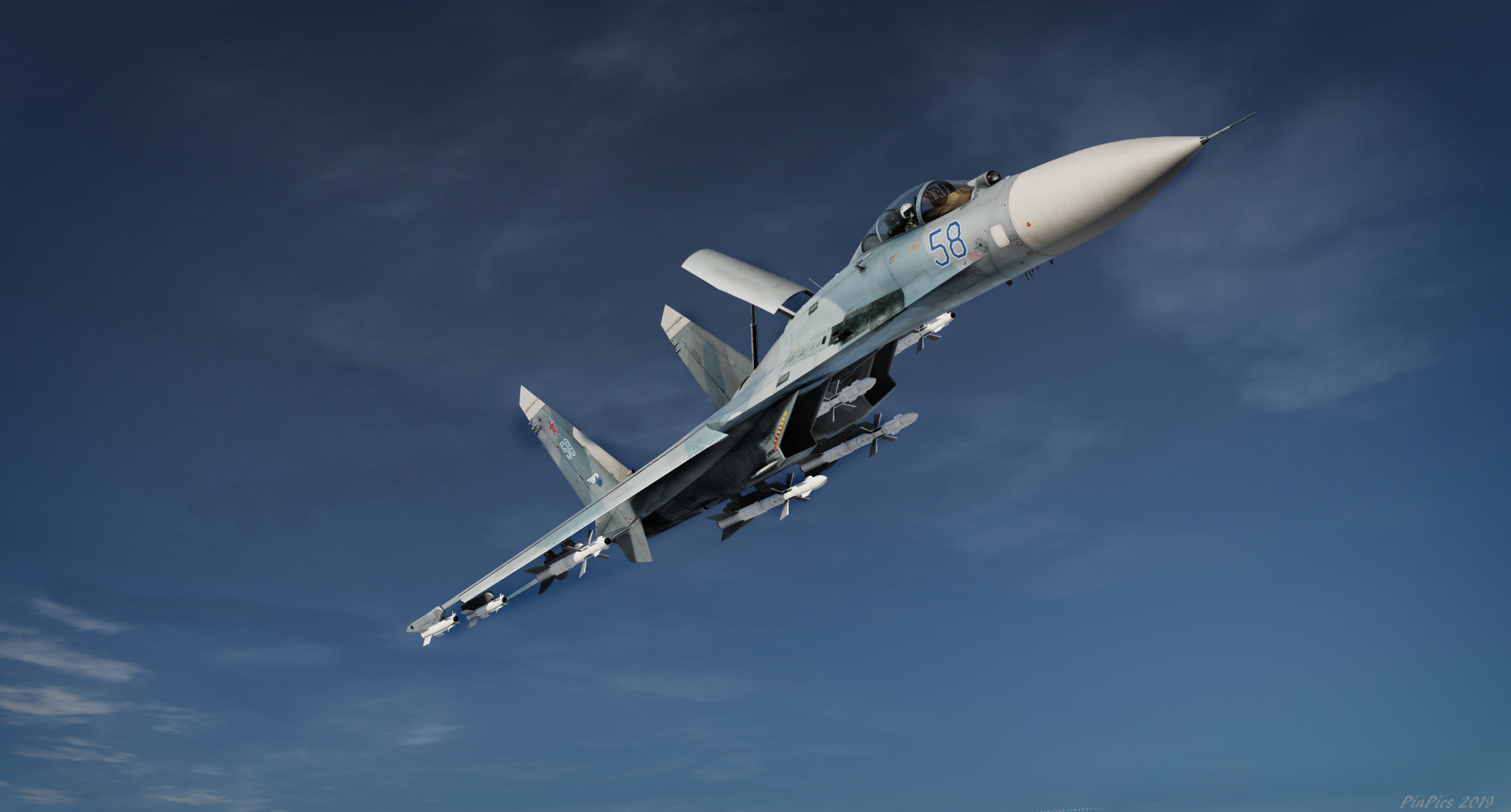 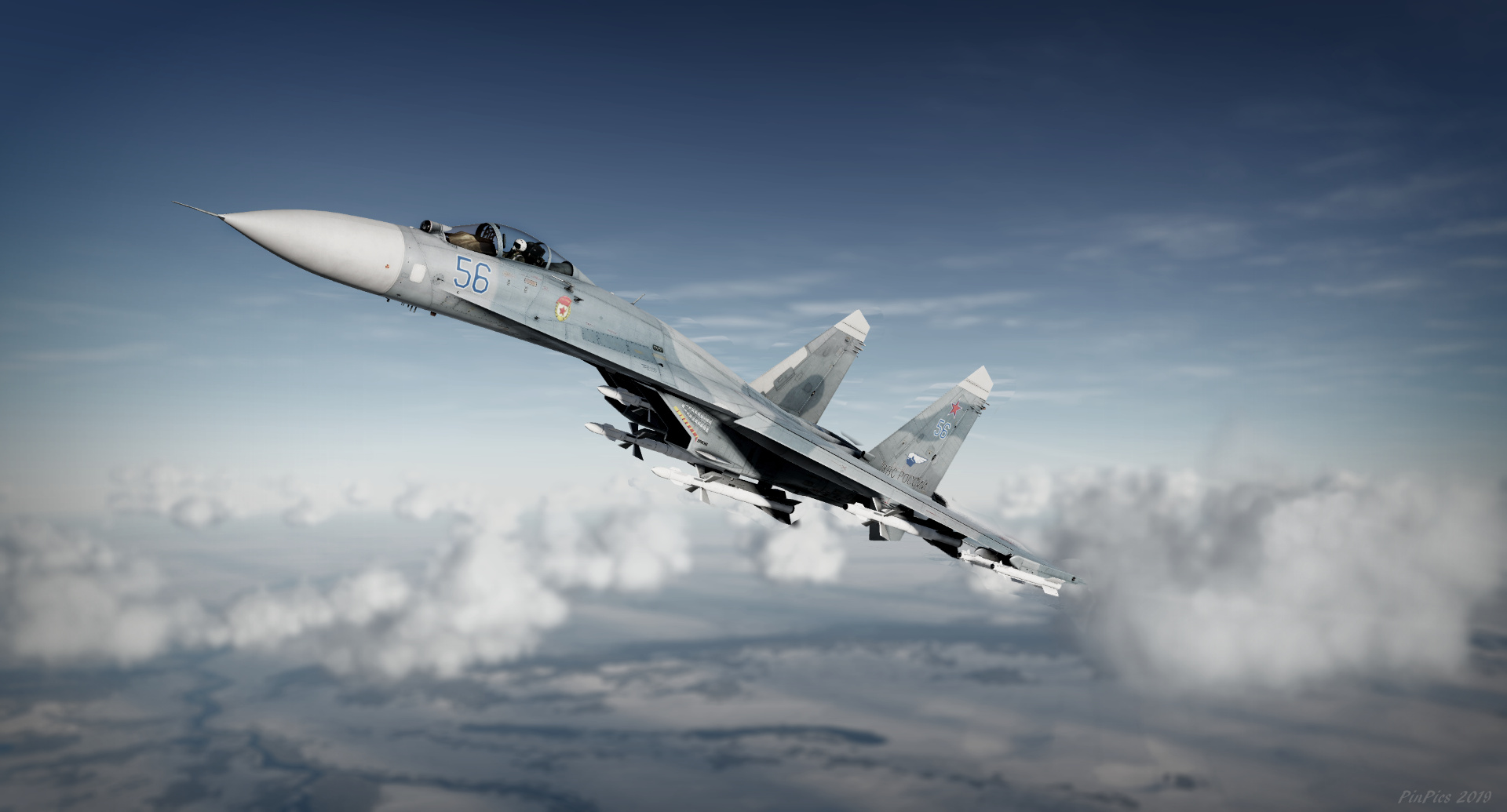 Show us the sting in the tail!

I've been lucky to see the Flanker at displays a fair few times and they are simply *awesome* to watch. It's easy to forget that they're actually very large aircraft (compared to anything like an F-16) yet can perform a complete aerobatic display on a postage stamp.

You're right about the scale of the machine!
My first thought when I saw it in the mid-90's, mid-Cobra, was how big it was, swiftly followed by how it was pointing quite the wrong way.
And too low.
Then it opened the taps and the shock of the afterburners powering it away nicely punctuated the experience.
Absolutely gobsmacking.
Mind you, they broke quite a few of those at airshows doing things they should not have.

EDIT:
You know how it goes, you are watching YT, then the next thing pops up, and the next.
So in far lighter vein, and running this thread right off the rails, you gotta love this ground crew member, never seen such an expressive ballet

"running this thread right off the rails" ..... carry on

Splitpin wrote:"running this thread right off the rails" ..... carry on

A little birdie tells me it's your BIRTHDAY today!! Have a good one - we're all looking forward to many more years of "Pin Pics" here!