The first new Boeing 767-219ER, ZK-NBA "Aotearoa", arrives in Wellington via Nadi. It was handed over to the airline on September 3.
The flight between Everett Field in Seattle and Nadi was the longest flight by a General Electric powered Boeing 767. The aircraft has 18 Pacific Class and 202 economy class seats.
Here she is in the original livery after arriving at Wellington-International after the delivery flight. ZK-NBA was the first of eight of the type purchased. 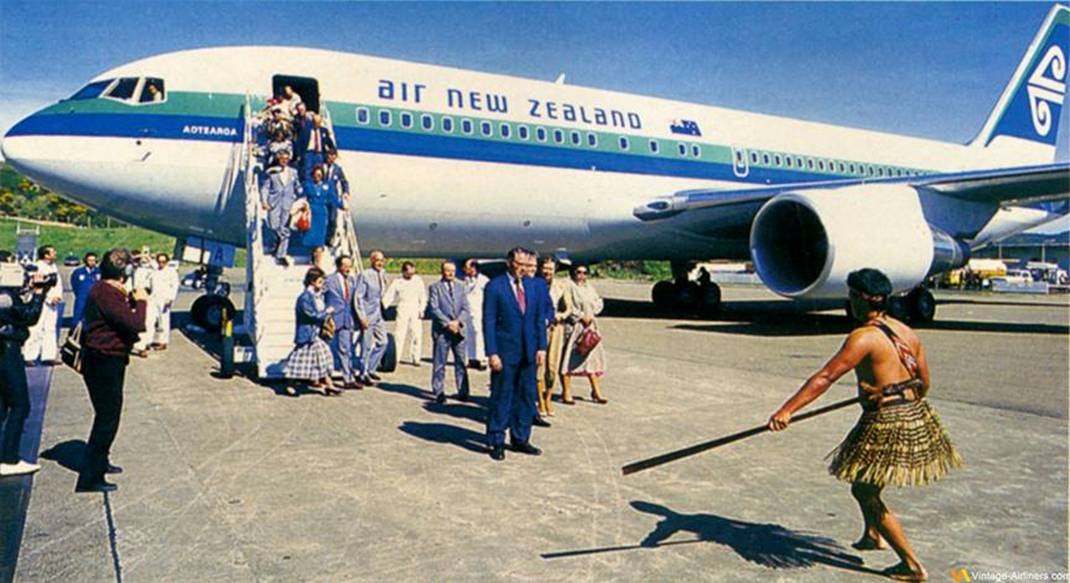 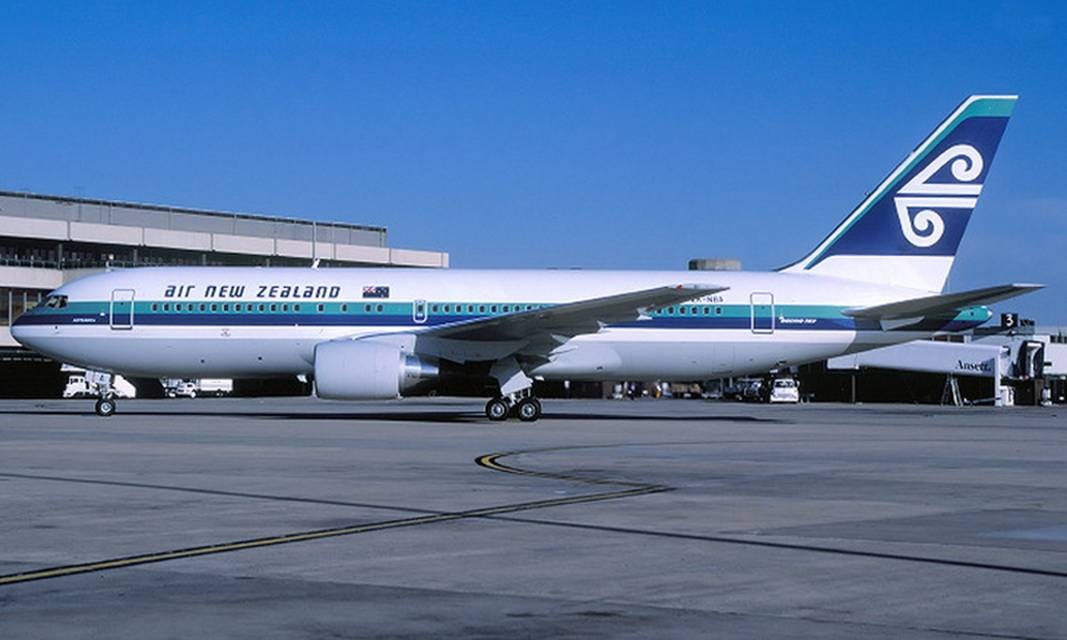 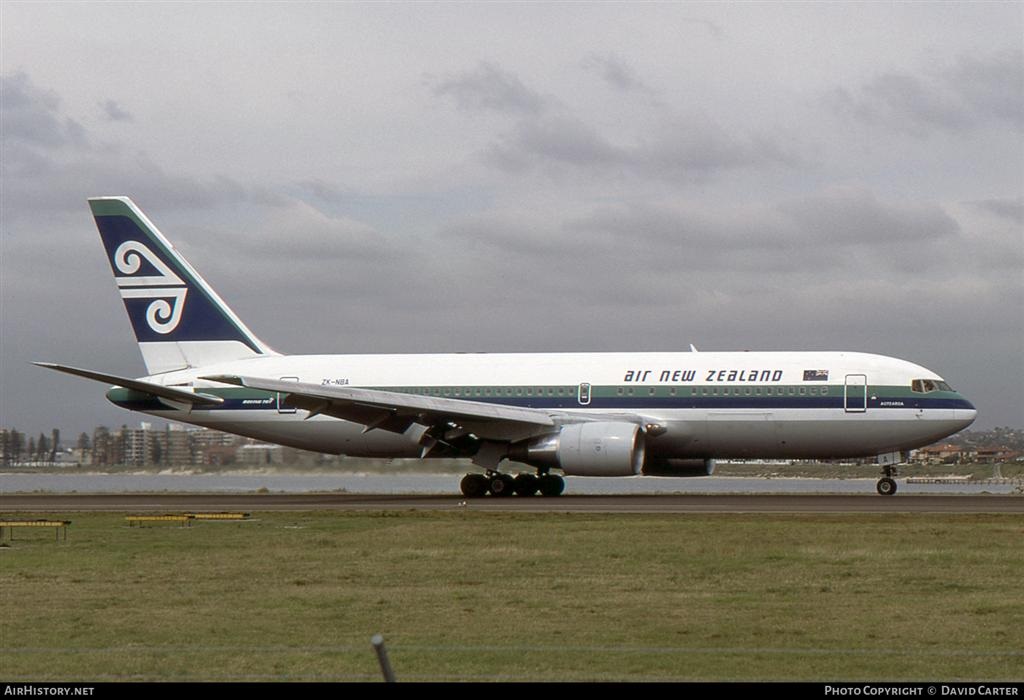 She wore the Pacific Wave too! 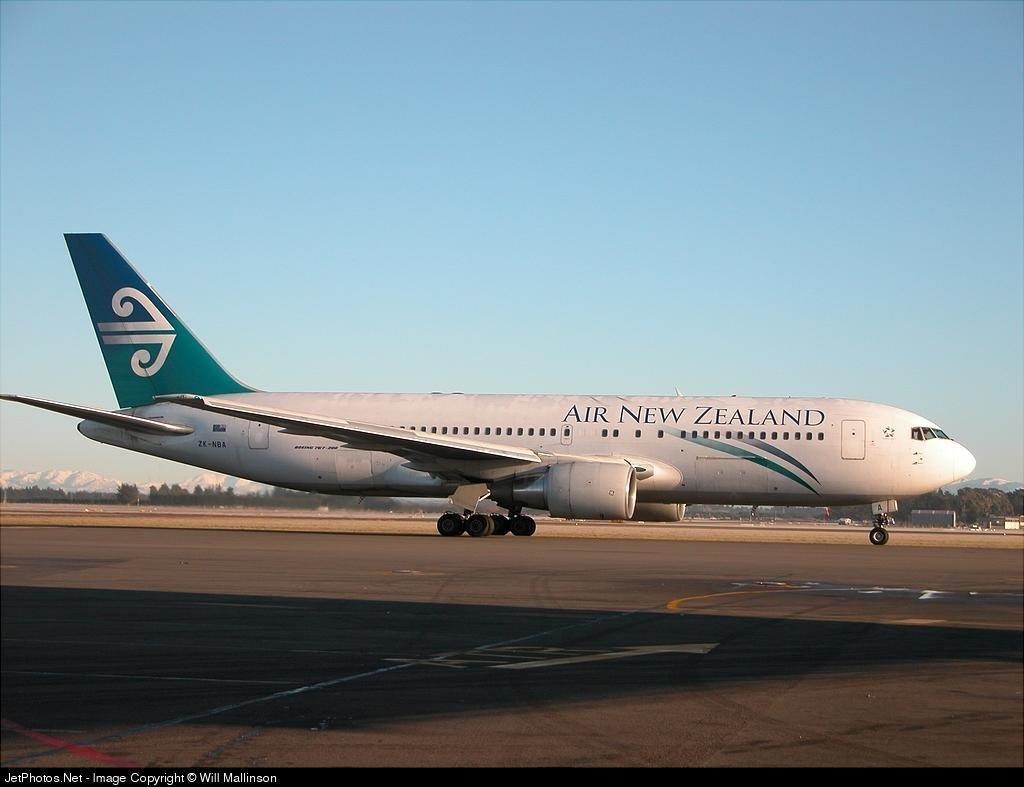 And she’s still flying today!
NBA was converted to a freighter in 2005 and is with Danish cargo airline – STAR AIR.
She did a flight from East Midlands to Belfast this afternoon! 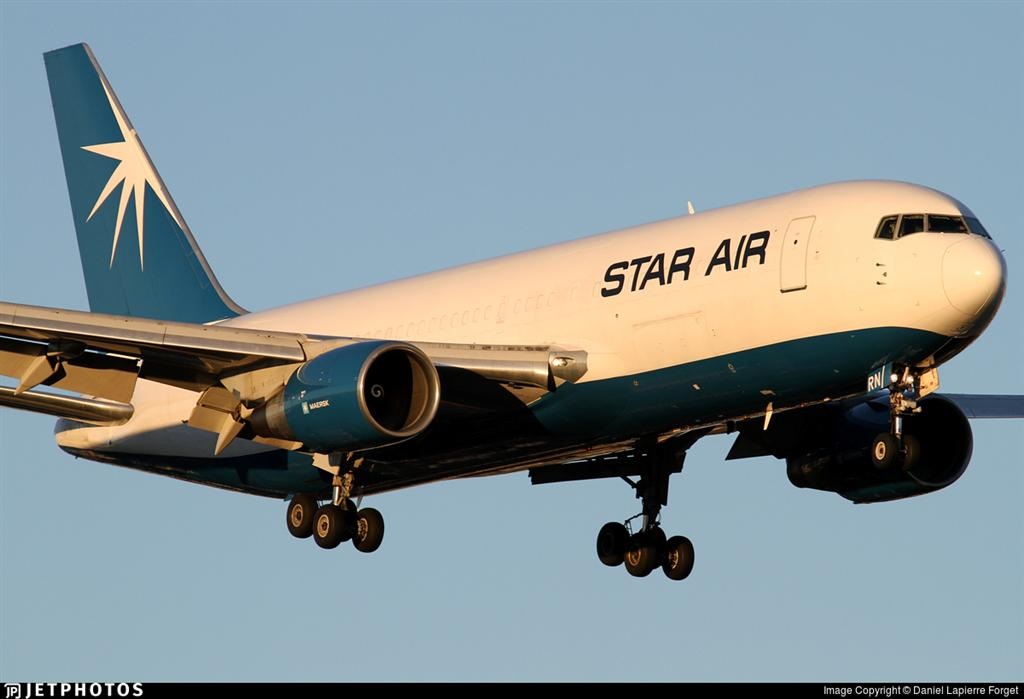 Interesting stuff, thanks CP (and Grayson). Just love the 76 - something about the proportions I guess

deeknow wrote:Interesting stuff, thanks CP (and Grayson). Just love the 76 - something about the proportions I guess

Wide body but shortish fuse. They almost look like a DC-10 minus the third engine. I remember thinking how cool the teal and blue scheme looked back in the day......not so much now !! 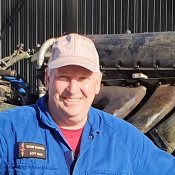 Like most Boeings, the 767 was a good plane - for the operators, that is. Sydney - Brisbane in a 767 would qualify as a 'cruel and unusual punishment' . And yet people bought seats UK to HK, or Singapore in them. Madness!
MikeW
'Propliner' is actually short for 'Proper airliner, with big rumbly radials'

I distinctly remember traveling from Christchurch to Melbourne in both QANTAS and Air NZ 767s... boarding from airstairs in a screaming Southerly... good times. Air Nuigini still operate a couple of 767 300s and I love traveling on them. Terrific aeroplane.

CP!! what a great first post in this thread. Thank you very much, and glad to see the old girl still has the wind under her wings.

Interestingly when we first operated the 767s the company stated that they would only be used for regional flying (coral route stuff). As such they were not equipped with a crew rest module (to allow for augmented crew operation required on long haul ops).
Of course it soon became apparent that they could be flown long haul as ETOPs (Extended Range Operations) became both an option and over a proving period could be as far as 180 min, at single engine cruising speed, from an enroute airfield.
A crew rest module had to be designed and installed. It was located at the end of business class and consisted of a closed in module containing a seat and a fold down stretcher type bed. The latter models had a business class type chair that could convert to a bed. It was ok but from the outside looked like a toilet so often we were disturbed by passengers rattling on the door to get in. Also the method of alerting crew members that their rest time was up was via a switch on the panel to the left of the Captain. This would sound a horrible tweeting/screeching type alarm which wasn't located far from your head when lying prone. It was a shocking sound and made worse by crew who would activate it for too long. It only needed the briefest ON/OFF selection.
To this day I am sure it is the reason why I always wake just before the intercom sounds to say "Times up".
It wasn't long before they were off to Singapore, Honolulu/LAX, Japan, Korea and eventually all the way to Shanghai (which was at the very limit of it's range).
It certainly was an aircraft that contributed to Air NZ's success and I am glad I got to fly them.

What great reading CP ..... the "crew rest module" was very interesting... just a shame you have suffered long term "damage" ....Times up CP

At least the crew did not have to snuggle into a window recess which was (a) barely above shoulder height and (b) hardly deep enuff to get an ear into. YBBN - YSSY is just a bus ride, and the best bus ever was a Virgin Embraer 190
MikeW
'Propliner' is actually short for 'Proper airliner, with big rumbly radials'