Share your simulated flights around NZ here. The place to post your flight reports, flight plan instructions and progress on tours
Post a reply
2 posts • Page 1 of 1

My current work schedule is keeping me posted up in various hotels around the country for on long layovers which has given me the opportunity to explore and learn about some new FS software. I'm a big fan of Alex Barthels Little Nav Map programs, and have been using my laptop to build a series of flight plans for a low and slow around NZ trip for when I get a bit of time free in the future.

Thought I'd share the files here for anyone who might be keen to explore the country before I get a chance to do it myself- the zip file below includes both the Little Nav Map readable flight plan files which you can have running on a second screen via Little Nav Connect, as well as the FS2020 format plans. Little Nav Map can also read and export these files into FSX/P3D/XPlane formats if desired! 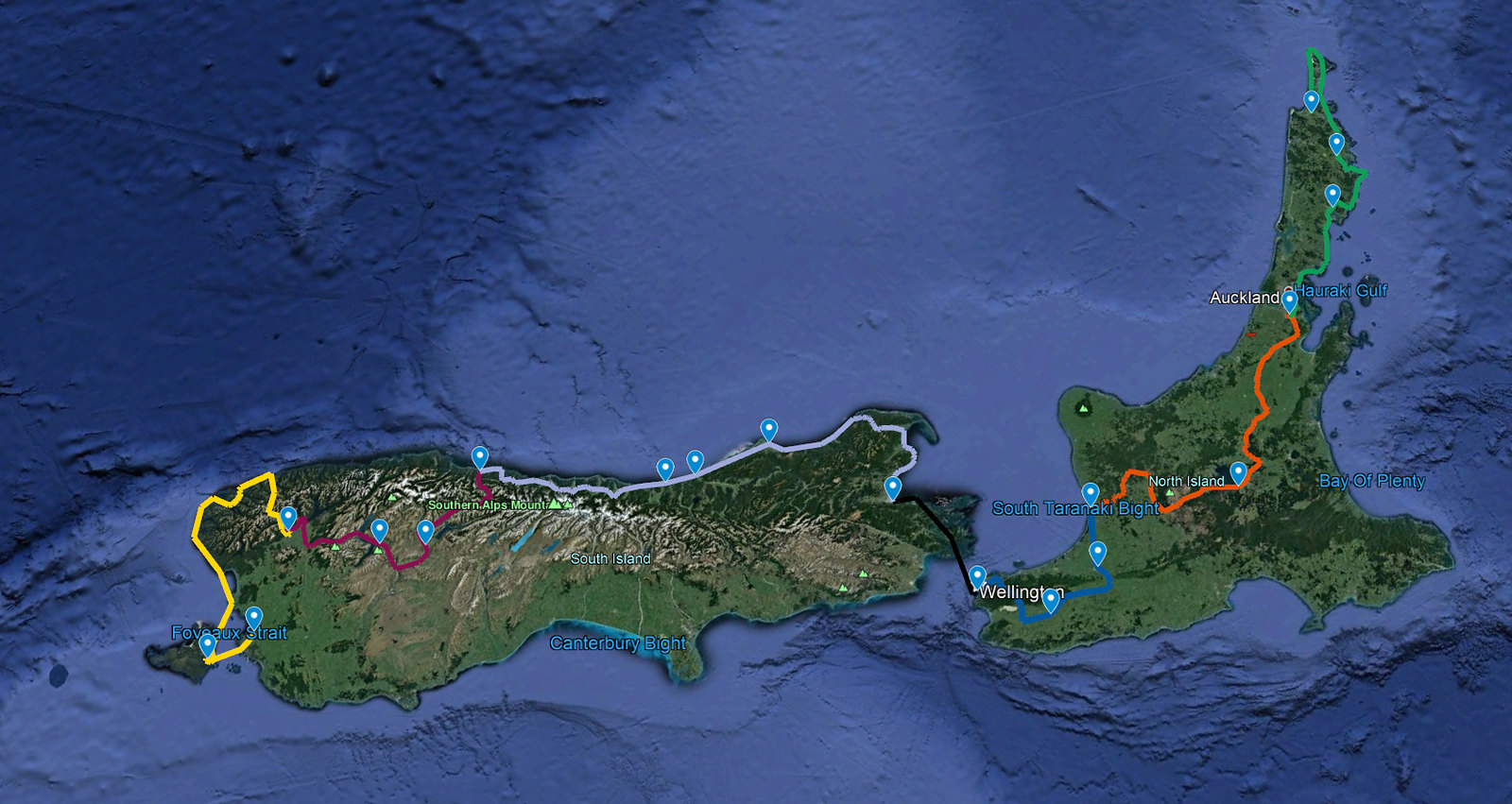 Re: NZ North to South Tour

Thanks very much for your efforts.
Les